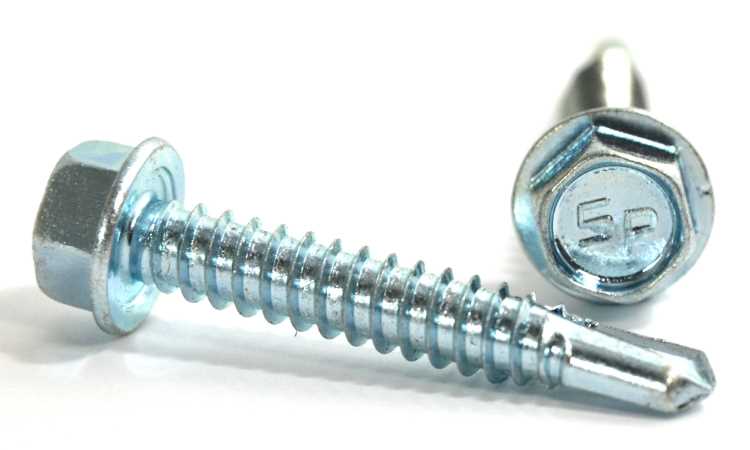 One of the most important commercial fasteners in use today is the self-adhesive screw. Among the oldest "processed" fasteners, self-tapping screws are made of hardened steel and the use has been effective for the industrial revolution. We are currently working on various styles and styles of self-taping notes.

What are the Uses of Drill Screws?
In contrast to military or aeronautical fasteners, the terminology used in trade trading elements is often ambiguous and can sometimes cause confusion; One example is the separation between self-drilling and self-drilling screws.

No matter what name is used, these names are for the screws that make the friction teeth (dir touching the teeth oluşturan), in a pre-drilled hole in the substrate.

The Self-Drilling Screw is a self-guiding screw with the added feature of a drill point. The drill point looks like a drill point. It will make a hole and form mating ropes during the merger.

Other screws in the Self-Adhesive Screw category are:

Thread Cutting Screws (TCS) - Screws that can be used to cut teeth in a pre-drilled hole. There are many types of TCS and each has a different thread to accomplish this goal.

Screw Female Screws (TRS) - Screws that rotate or extend the teeth in a pre-drilled hole in the substrate without removing any material that creates a fit with zero clearance.

While the terms Self-Tapping and Self-Drilling are not compatible with each other, these screws have many configurations and are widely used in commercial, industrial and construction markets. 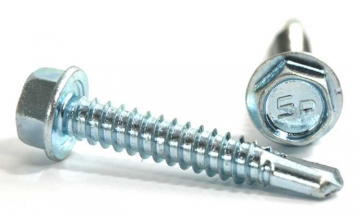 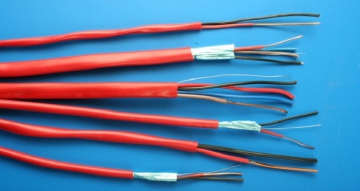 What is Heat Resistant Wire? 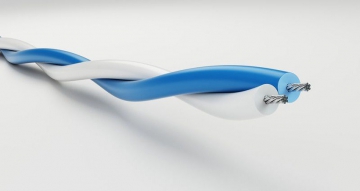 What is Acid Resistant Wire? 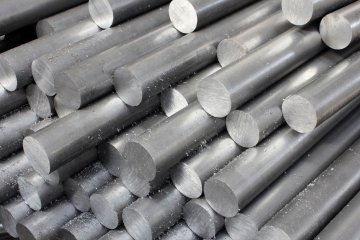 What is High Carbon Steel?